Oztag started back in 1992 with two small senior competitions being held in the St George region (32 teams) & Cronulla region (16 teams).

The first junior competition was started in Cronulla in 1995 with 14 teams competing.

The Game has now grown nationally with the majority of players competing along the Eastern States of Australia, that being New South Wales, Queensland and the ACT.

Oztag has also expanded to some of the other states including Victoria, Western Australia and South Australia and there are also over 20 nations playing Oztag internationally.

It is at the Junior level where Oztag has seen its biggest growth with the first NSW Junior State Cup being held in 2005 with 36 teams fielding 570 players, 2021 saw over 380 teams competing across 2 tournaments fielding over 5600 players.

These numbers are reflected in the Queensland Junior State Cup with the number of teams competing being a record high 175 teams fielding over 2500 players.

There are currently 150,000 players competing in Oztag competitions throughout Australia across 80 Associations which further emphasises the significance and continued growth of the Game. 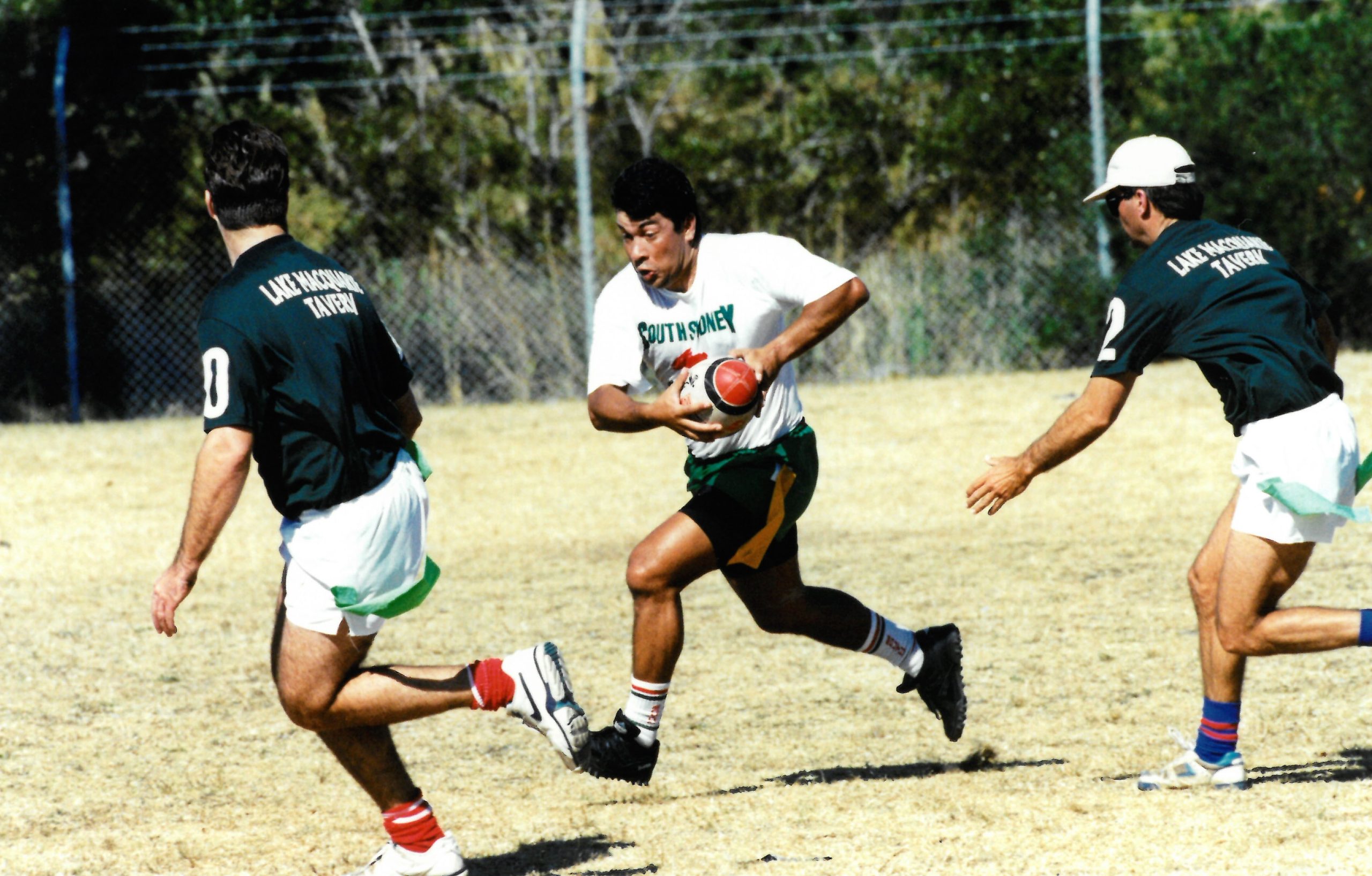 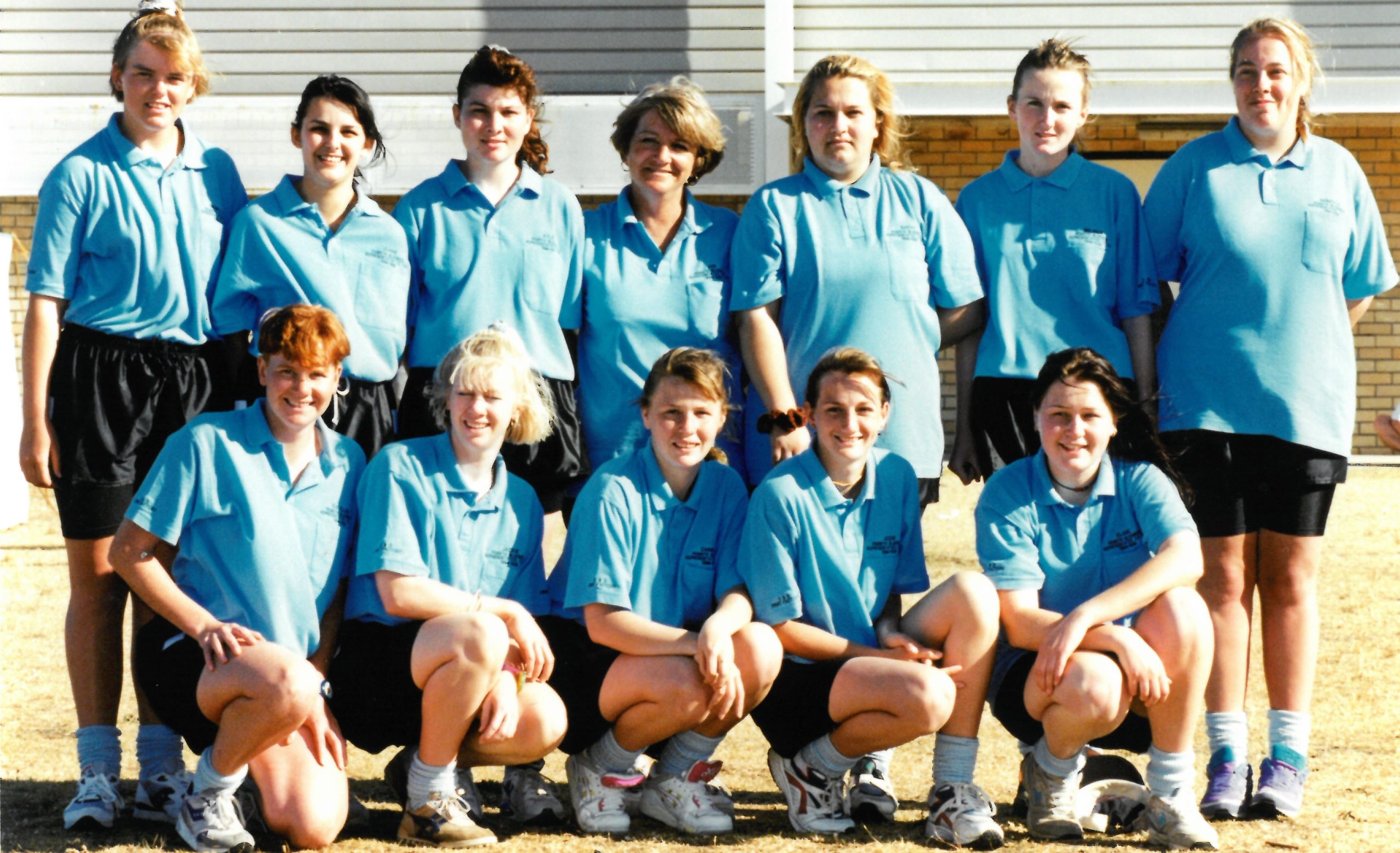 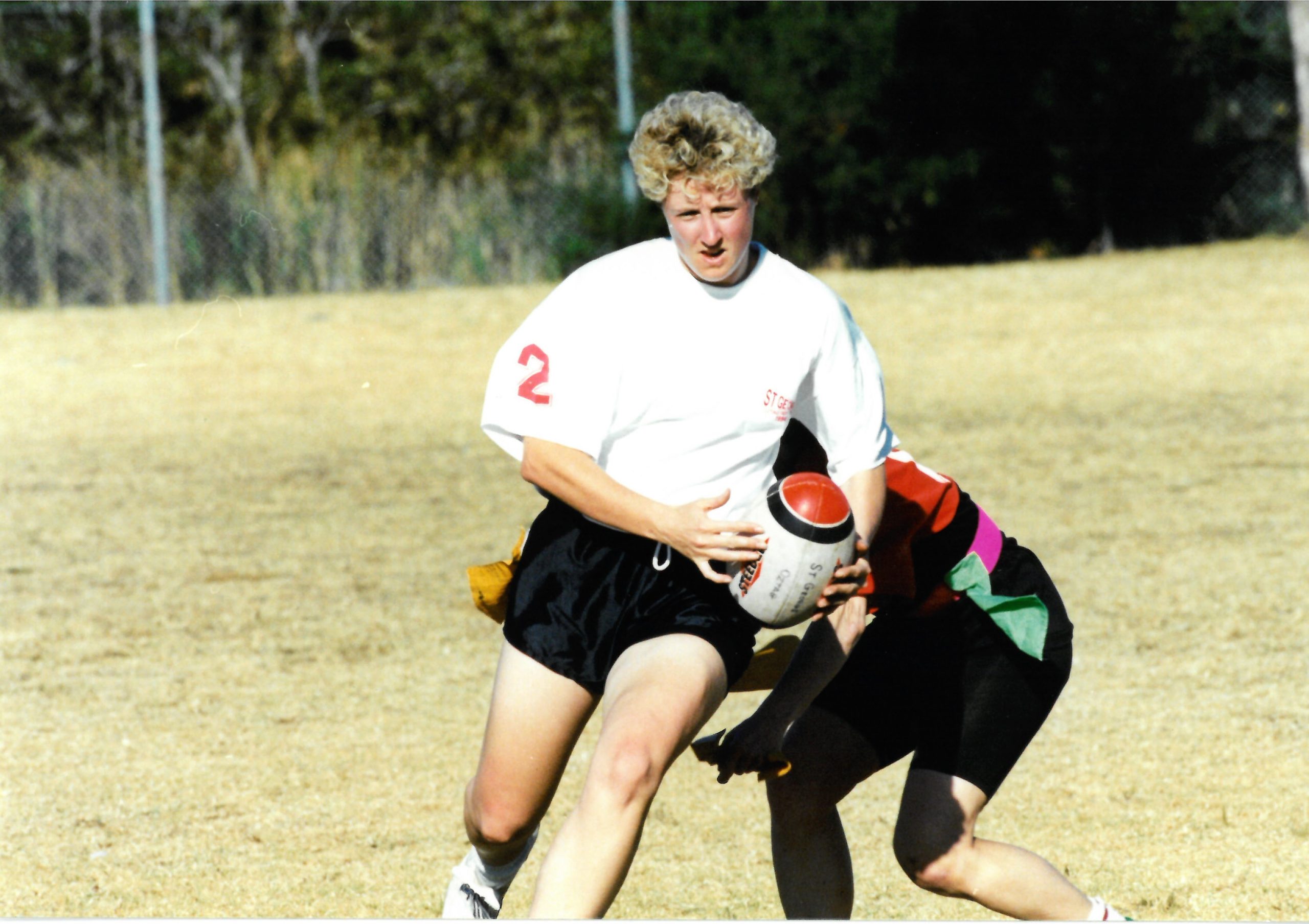 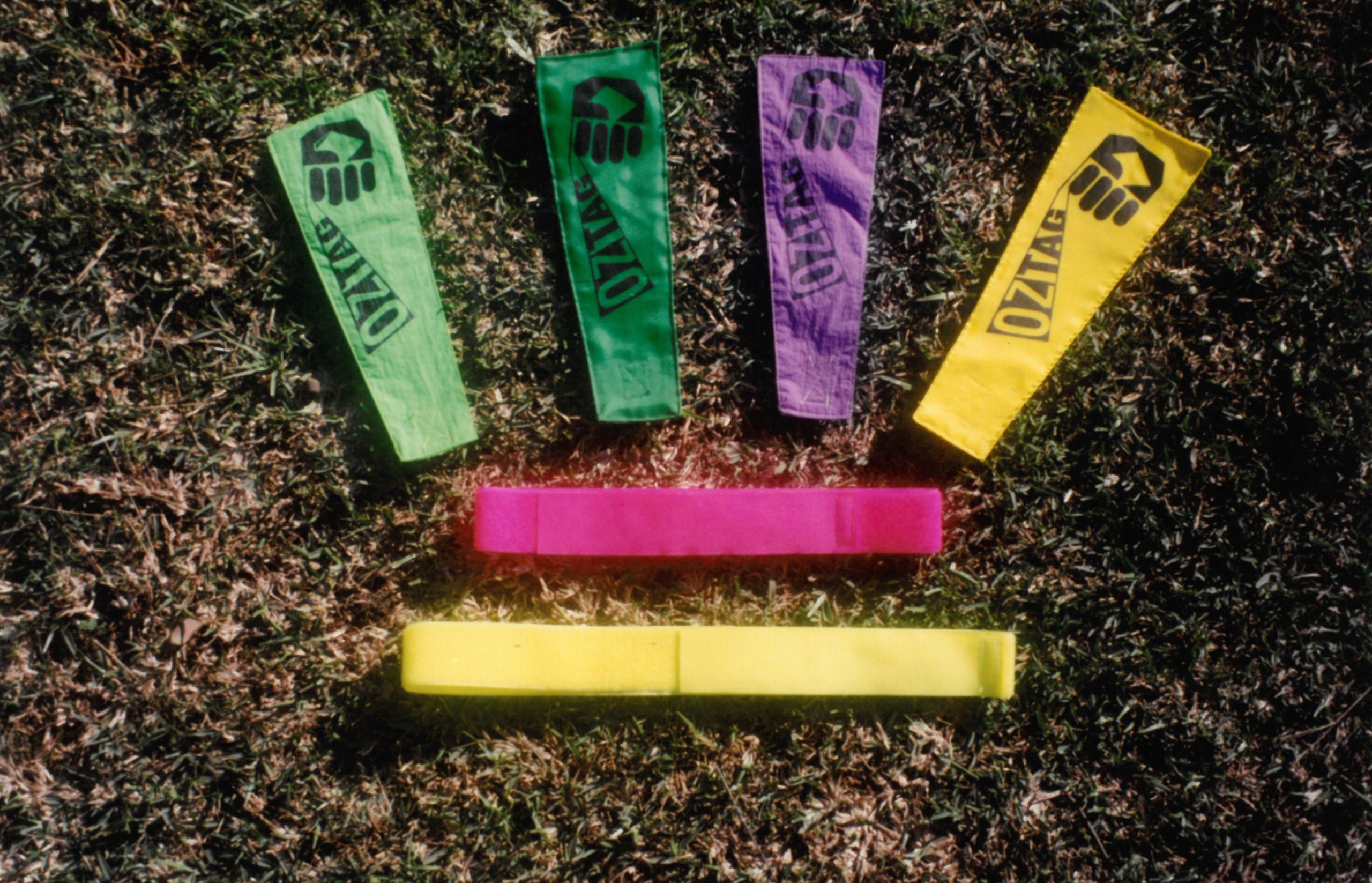 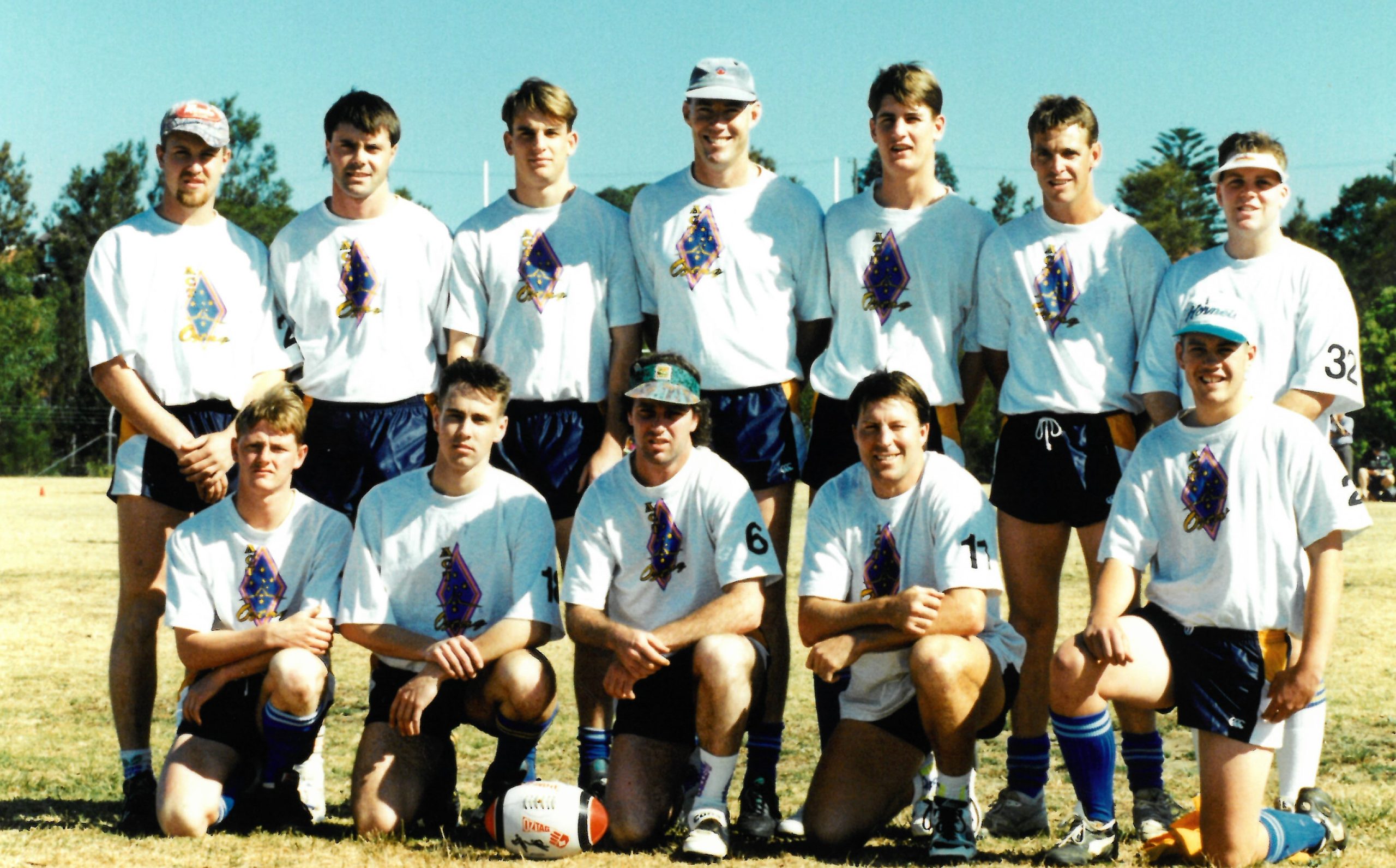