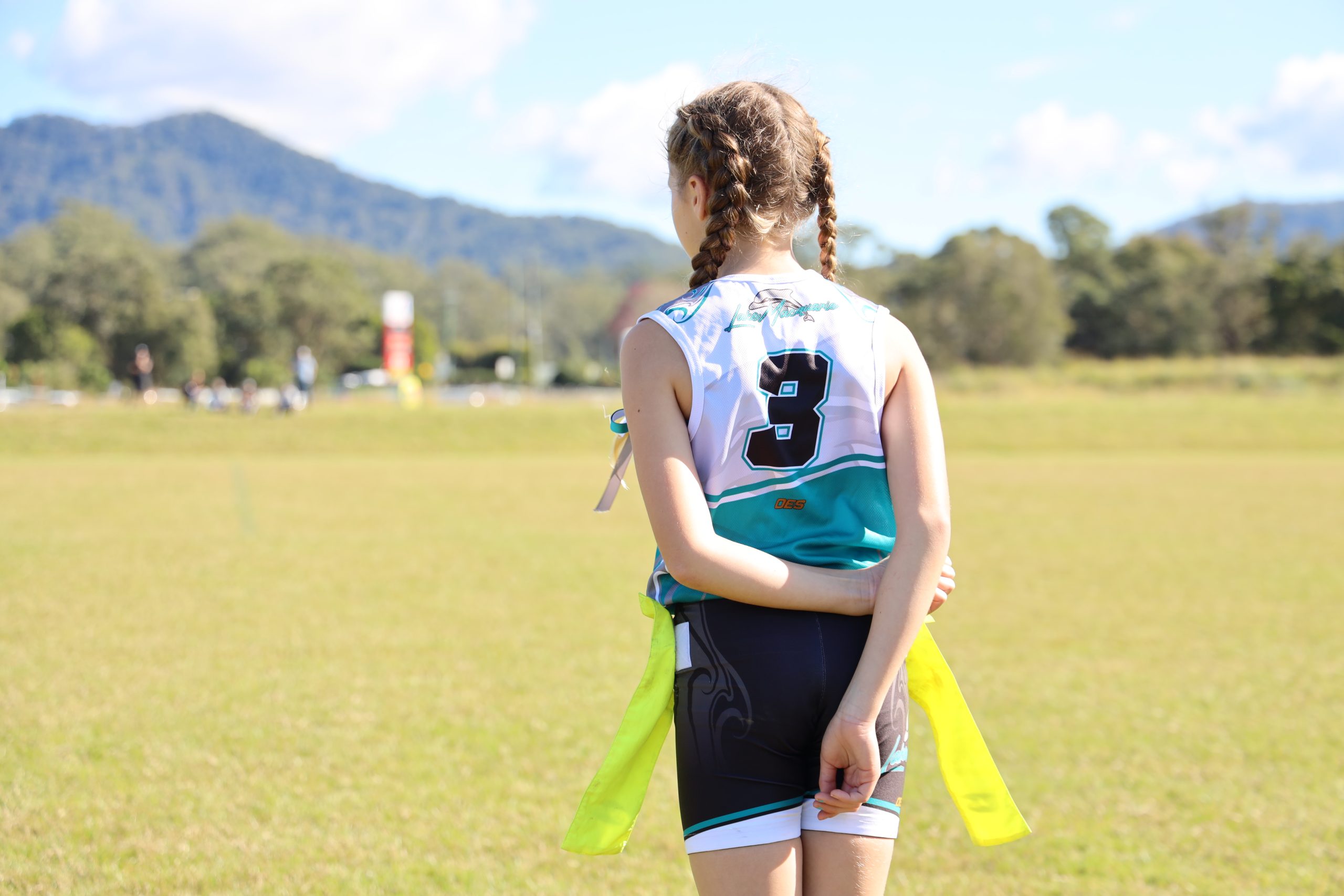 The second half of the Junior State Cup is well underway in Coffs Harbour, with the Under 9s through to 12s eager to claim the championship title

The Under 9s – 12s kicked off on Saturday 4 June – the excitement written all over their faces as they took to the field with energy to burn and some very impressive hair styles.

With this tournament usually played at Bass Hill, it is the first time many of these players have made the journey to Coffs to compete.

As anticipated, players were quick to apply their months of training and produce some spectacular games of Oztag.

Although there are less teams here this weekend, NSW Oztag were thrilled to welcome so many spectators – making for an awesome atmosphere here at C.ex Stadium.

At the conclusion of Saturday, the following teams sit undefeated heading into Sunday’s remaining round games and Finals.

For all tournament fixtures and results, visit the Sportfix app or website.