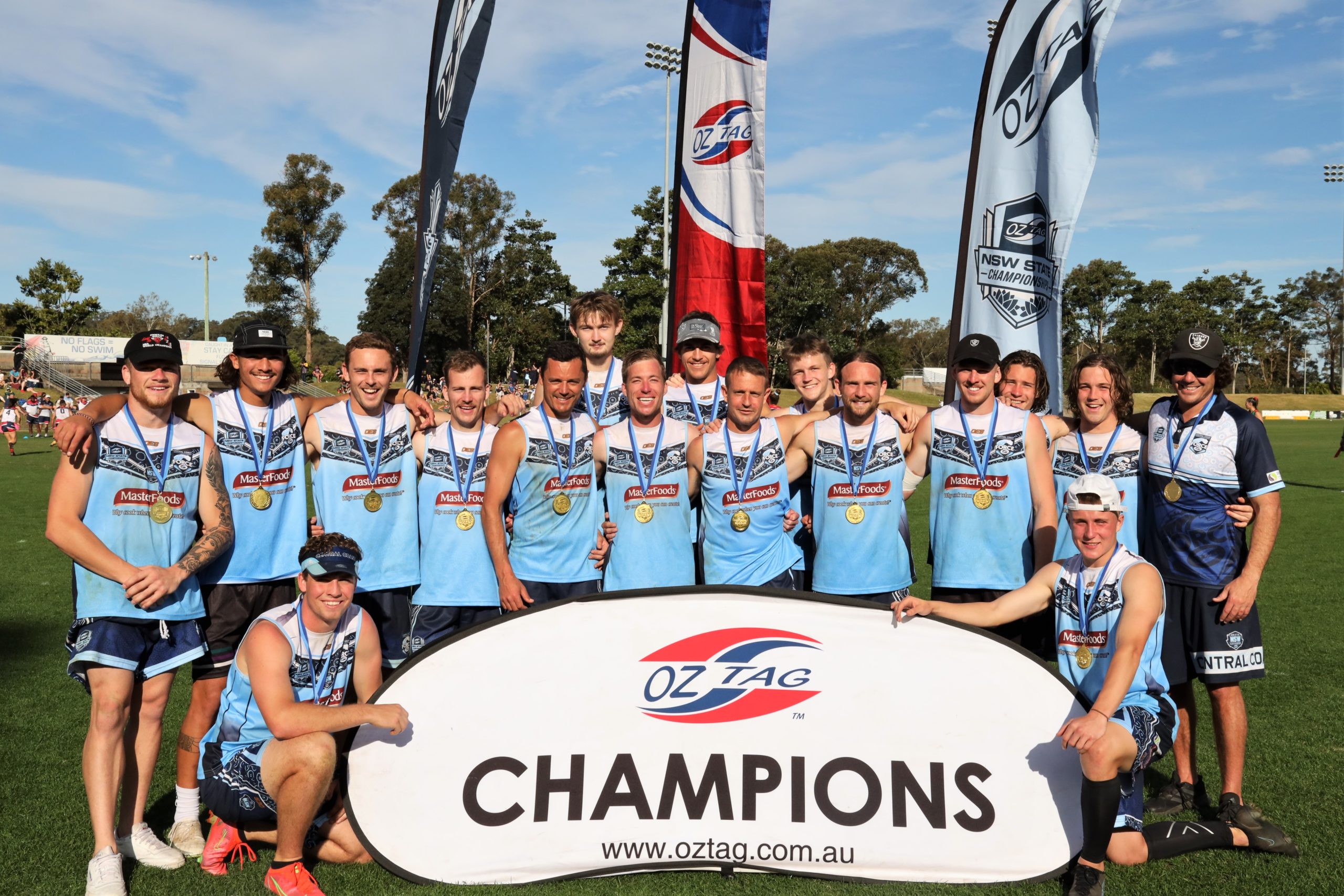 The much-anticipated tournament kicked off on Friday 24 June and welcomed 160 teams to Coffs Harbour – well-prepared and determined to take out the Championship.

A packed out C.ex Stadium saw spectators on the edge of their seats come Finals day, as numerous games resulted in a one-point difference or came down to exhilarating extra time drop offs.

Six-time Men’s Opens gold medallists, Homebush, were knocked out in the Quarter Final by Souths, who went on to defeat Penrith in a nail-biting Semi Final drop off.

Advancing to the Final, Souths met Central Coast – who came back from a 3-1 trail, to secure the long-awaited championship title, defeating Souths 4-3.

Penrith Senior Mixed and Central Coast Men’s 40s both won gold for the third year in a row, while ACT Women’s 30s defeated reigning champions, Ryde, in a thrilling Grand Final drop off.

Ten of their 13 teams qualified for Semi Finals, and the six who made the Grand Final, won gold.

In second place was Souths on 56 points, and in third was Cronulla on 36.

Below are the 2022 NSW Senior State Cup Grand Final results. Congratulations to all Champions.

NSW Oztag would like to thank everyone for making the 2022 Senior State Championships an exceptional tournament for all involved.