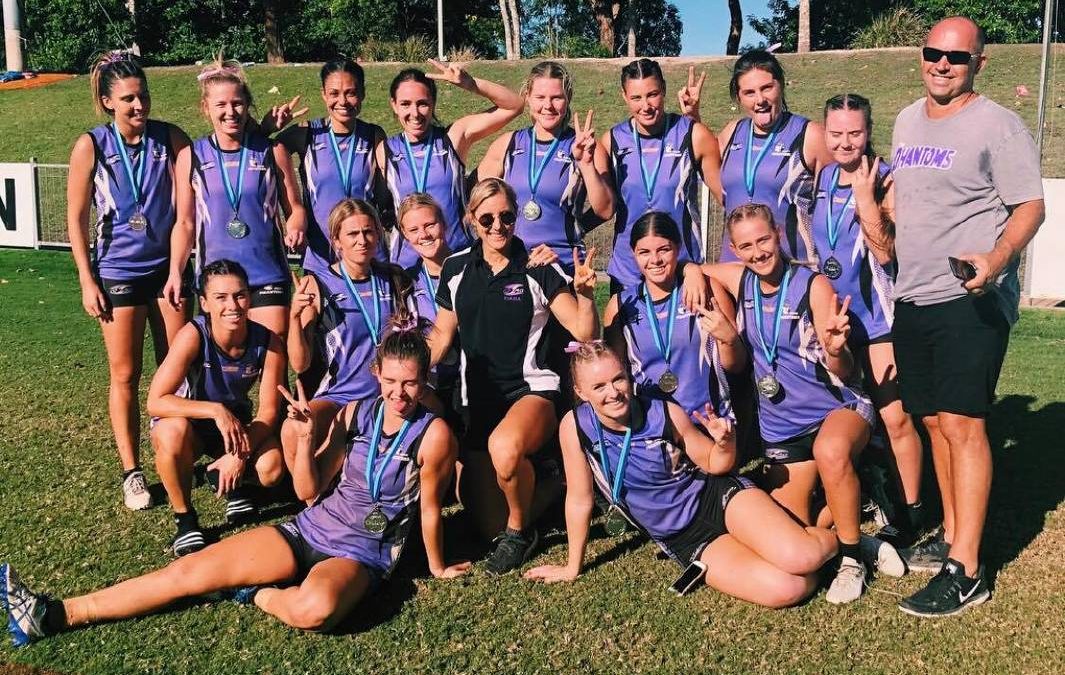 The south coast sides were dominant on the opening day of the tournament, winning all three matches in both divisions.

Kiama Women’s side started the tournament with tight win over Parramatta, then proved for Norwest and Penrith late on day one.

The Mixed Opens were equally impressive in wins over Norwest, Sydney City and St George, conceding just four tries in their three matches.

197 teams from right around New South Wales will battle for spots in Sunday’s finals on day two of the 2019 NSW Senior State Cup.

Finals begin on Sunday at 12:30pm on Sunday. 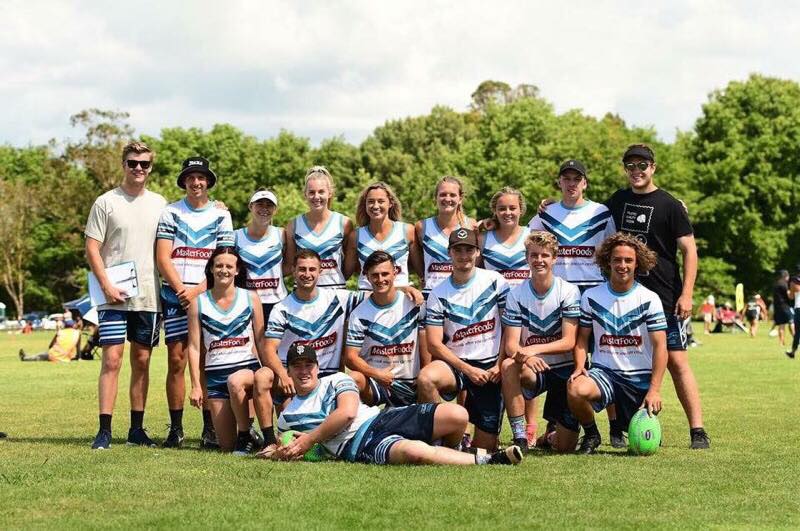 With the 2019 NSW Senior State Cup just one sleep away, we thought we’d take a look back at last year’s winners.