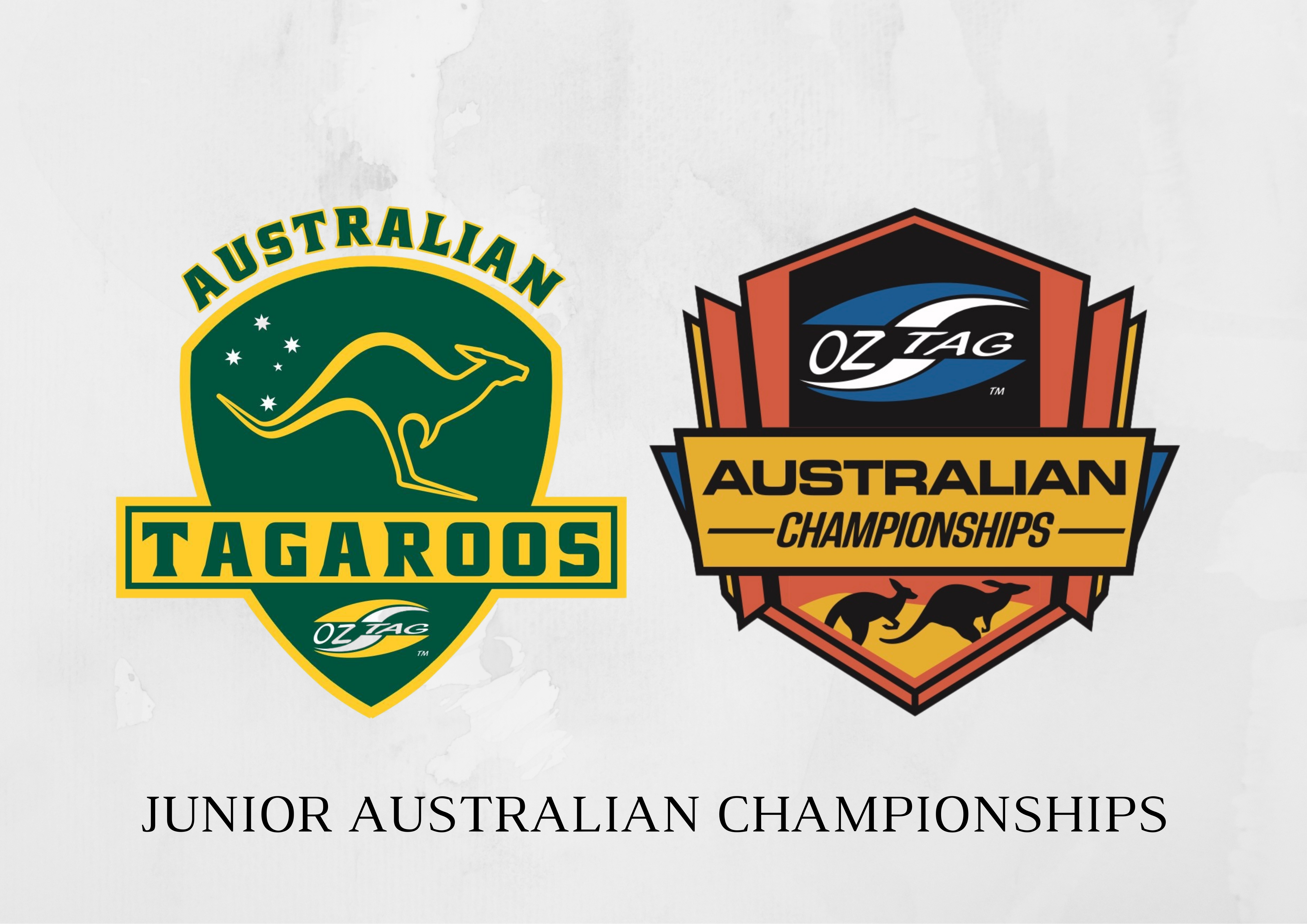 Australian Oztag is delighted to announce that the Junior National Championships will see players competing at the tournament, have the opportunity to represent their country in 2023.

Australian Teams commonly referred to as the Tagaroos, will be selected from the Junior National Championships in the following divisions:

Under 16’s Boys and Girls

Under 18’s Boys and Girls

In addition to the Tagaroos teams being selected, there will also be a Rest of the World team selected in the same divisions who will then compete in a Big 4 International Tag Series (ITS) in March 2023.

The other 2 teams competing at the Big 4 ITS will be teams representing the Indigenous and Lebanese communities – making for a very competitive tournament, with some of Oztag’s emerging stars having the chance to shine at an International level.

With next year’s International Tag Federation World Cup being played in Ireland it was felt there needed to be something for our younger players to aspire to in terms of their representative careers, and this Big 4 ITS will see our game’s young stars have this opportunity.

Dates and Venue for the Big 4 International Tag Series are yet to be finalised, however it is proposed that a one-day tournament in Wollongong in mid-March is the likely scenario.

We look forward to a some strong competition from players at the 2022 Junior National Championships as they strive for representative honours.

National Director of Coaching and Development