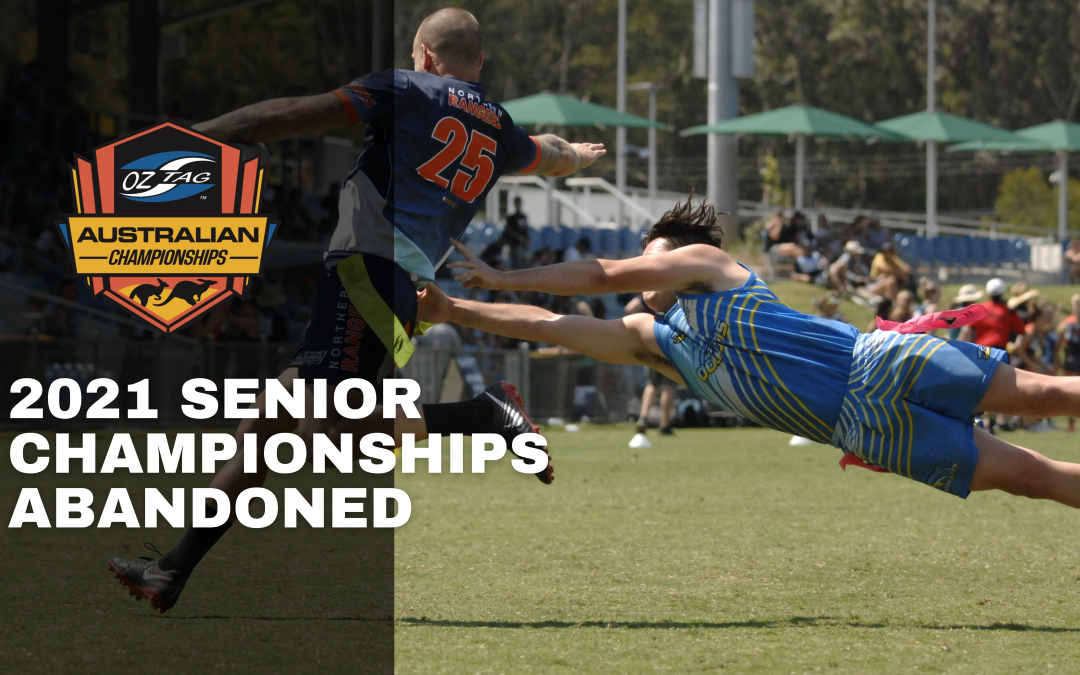 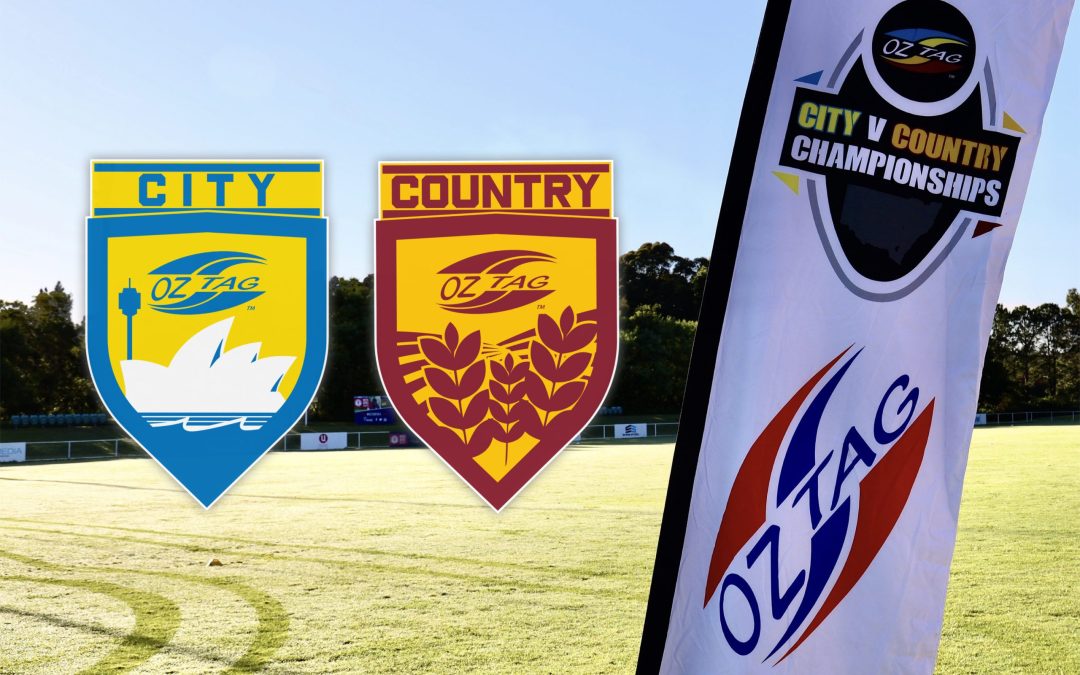 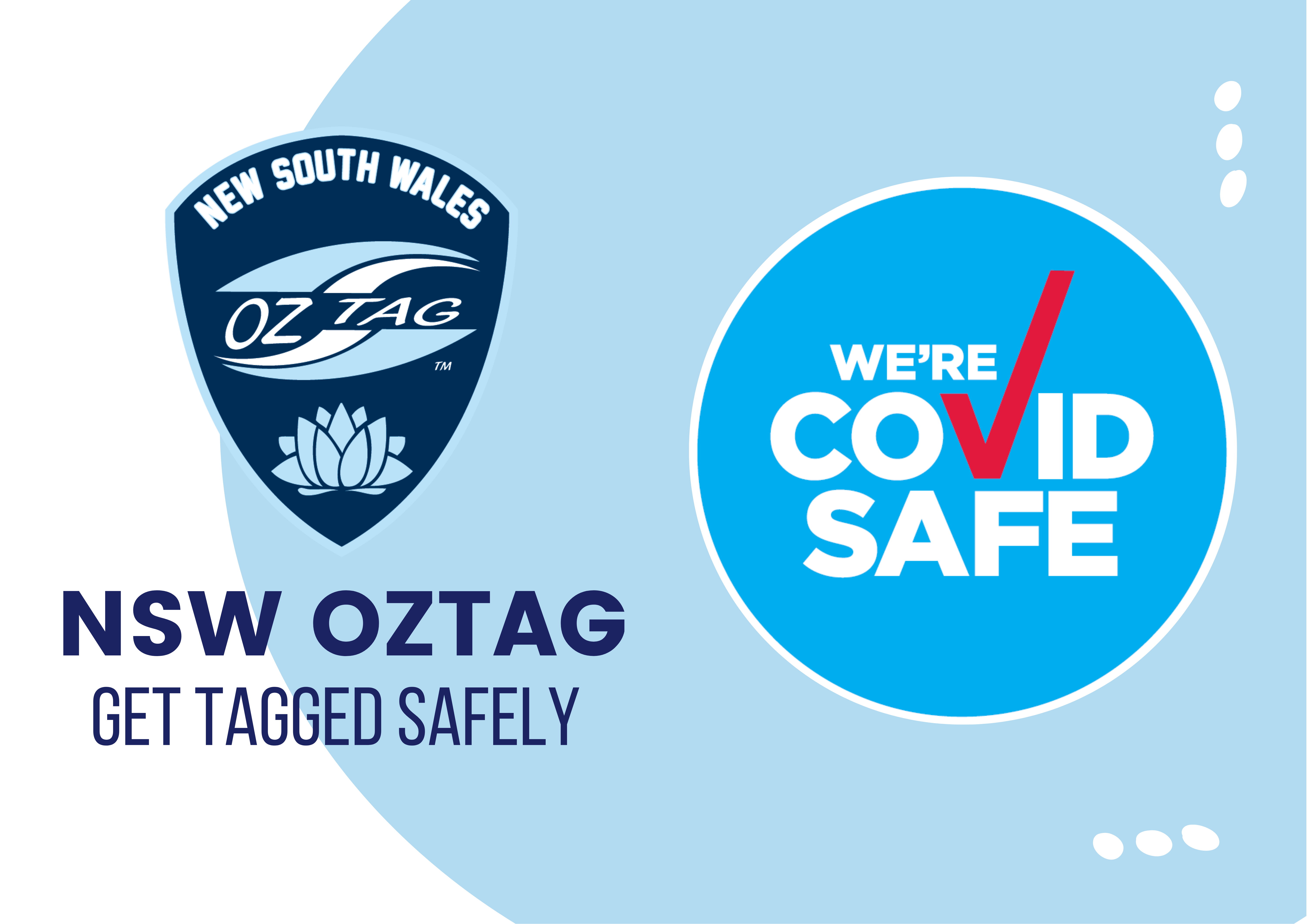 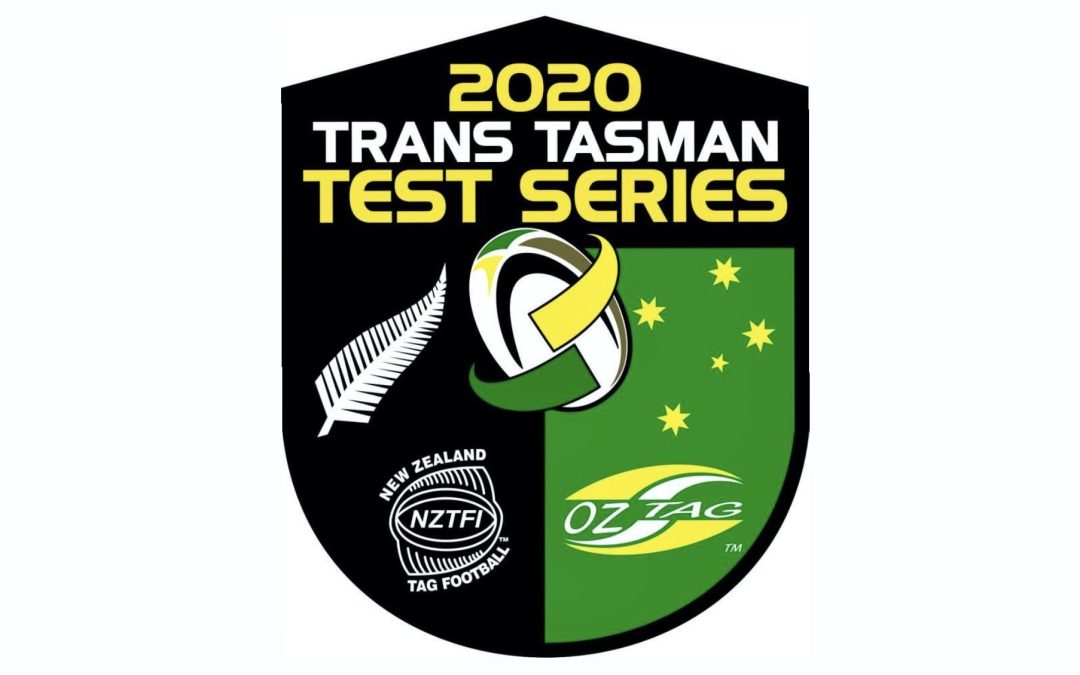 AO General Manager, Bill Harrigan has released a statement in response to the NSW Government’s recent announcement regarding the ease of restrictions, subject to vaccination rates.

“Today, the NSW Government hinted there will be a further ease of restrictions when NSW hits 70% vaccinations in mid-October.  They also said they expect to open up international travel in mid-November if we hit 80% vaccinations.

Therefore, there can be an expectation that community sport may be allowed to resume.  It will probably come with restrictions like we saw last year when we returned to sport after the first lockdown. E.g. limited numbers within areas, no spectators etc. We should also consider that the Government may restrict sport to only fully vaccinated people.

So, Australian Oztag encourages its players to get vaccinated in readiness for a potential return to sport this year.  We also acknowledge people have a choice but if the Government restrict participation to only fully vaccinated, we must comply.”

The NSW Government have announced the extension of the current Public Health Order until 11:59pm Friday 16 July, 2021.

Following updated health advice, the NSW Government Stay at Home Order across Greater Sydney including Central Coast, Blue Mountains, Wollongong and Shellharbour has been extended another week, until 11:59pm on Friday 16 July.

While such restrictions are in place, community sport (training or a match) cannot proceed in these areas. Head to Sport NSW for more information.

The current restrictions in place across the remainder of NSW have also been extended until this time (11:59pm Friday 16 July). NSW Health detail what you can do in rural and regional NSW.

NSW Oztag are pleased that competitions outside the lockdown areas are able to continue play, however their Covid Safety Plan must be updated and enforced to adhere to current restrictions.

Any player feeling unwell is encouraged to not attend their local competition during this time.

Associations across Greater Sydney including Central Coast, Blue Mountains, Wollongong and Shellharbour have been advised to update their Covid Safety Plans and ensure they are ready for immediate use when community sport returns in these LGAs..

If you have any further questions or concerns, please contact your association directly.

NSW Oztag will continue to monitor the NSW Health regulations in conjunction with Sport NSW and will keep the Oztag community updated as necessary.