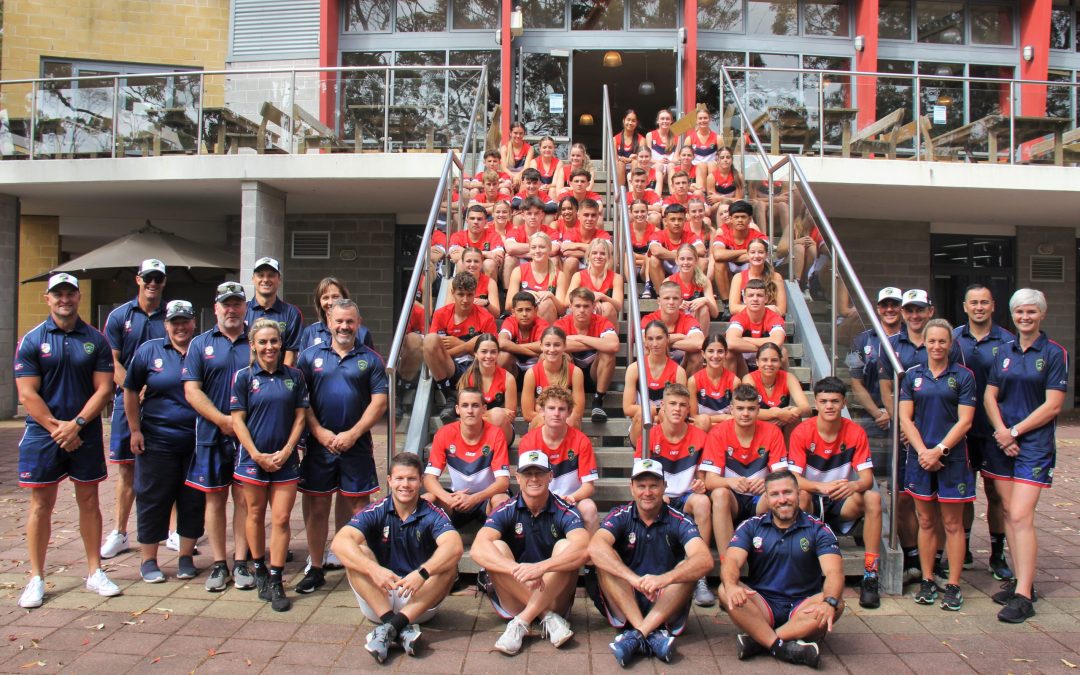 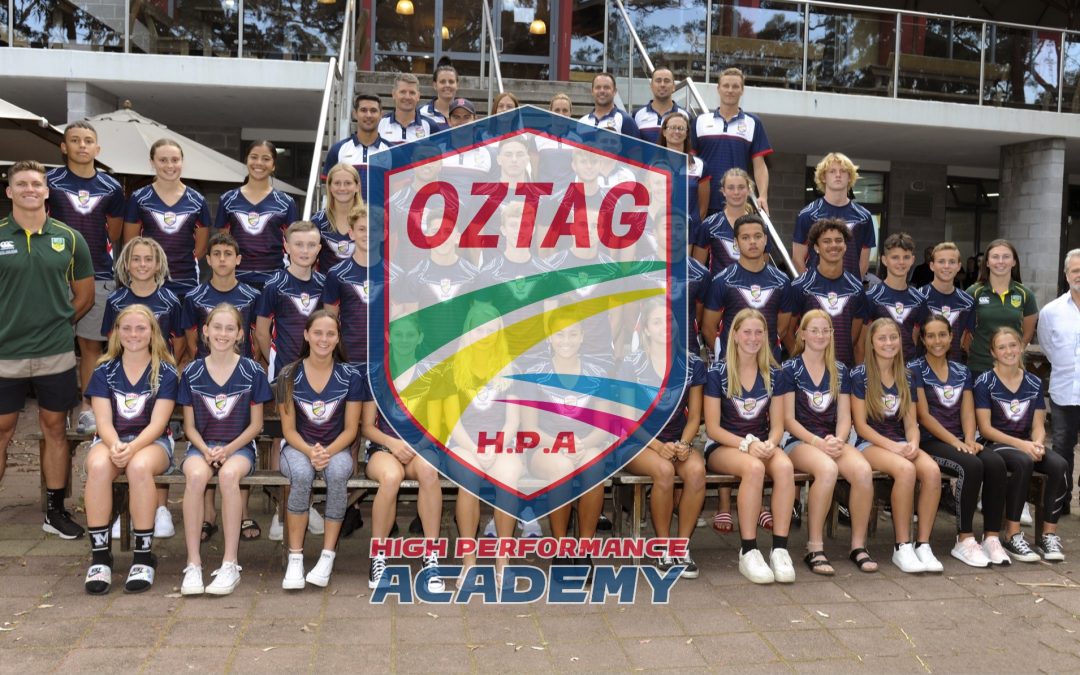 Australian Oztag is proud to announce the players selected for the 2020 High Performance Academy, a prestigious opportunity that see’s the development of Oztag’s junior elites.

Selected from the NSW Junior City v Country Tournament held last weekend in Wollongong, these players have been identified as having the potential to be the next generation of superstars.

The High Performance Academy (HPA) targets the 14 and 15 year-old age groups, providing them the opportunity to be coached by some of Oztag’s elite coaches.

The following players will attend the HPA Camp which will take place at the NSW Academy of Sport in Narrabeen from December 11 to December 13, 2020.

Introduced in 2019, the inaugural HPA was deemed a major success. Players came from across the nation to learn from the best and enhance their game.

Due to Covid-19, Australian Oztag (AO) unfortunately could not invite QLD players to this year’s HPA Camp. ACT’s players were however nominated by the association, with a few extra talents selected at this year’s Junior City v Country.

Oztag Founder, Perry Haddock gave insight into his confidence in the program and is eager to work with this selected squad of elite juniors.

“We’ve compiled some great coaches to work at the elite Oztag High Performance Academy and we have no doubt that the players will have a lot of fun and improve their Oztag skills,” Haddock said.

“Congratulations to each and every one of the players on their selection and we look forward to welcoming you to the Narrabeen Sports Academy in December,” he said.

The focus of the camp is to encourage the transfer of knowledge into game situations among the future prospects of our sport.

AO congratulate all 52 players on their selection in 2020’s eminent HPA squad.

On Thursday September 17, 2020, the International Tag Federation (ITF) Board met (via Zoom) to discuss the impact of the Covid19 pandemic on Tag around the world and the implications for the Tag World Cup 2021 to be held at the University of Limerick in Limerick, Ireland in August 2021.

A decision has been made to comply with relevant Government and International public health authority advice, whilst catering for the financial challenges that face many players:

“All Board members agreed on the need to postpone the Tag World Cup 2021 and to host the event from the 31st July – 5th August 2022. Country representatives will be sent more detail in the coming weeks.” 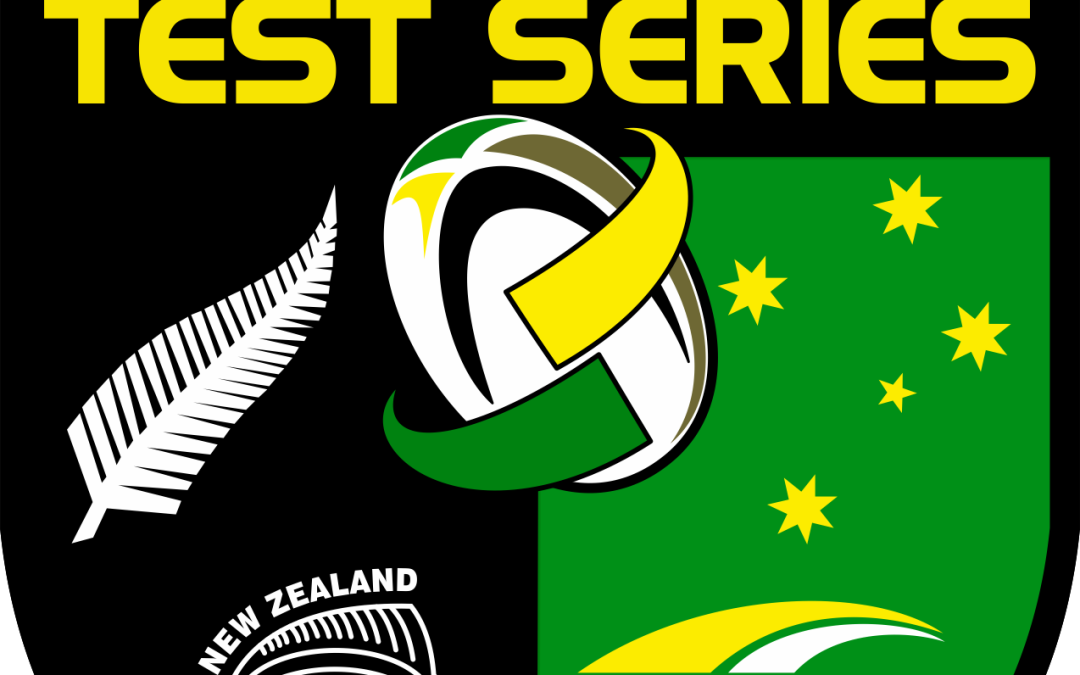 The 2020 Trans Tasman tour scheduled for September has been postponed.

Due to the second wave of Covid and the decreased chance or borders re-opening, Australian Oztag have made an executive decision to reschedule the Trans Tasman tour set to be held in September, 2020.

The new dates have been confirmed. 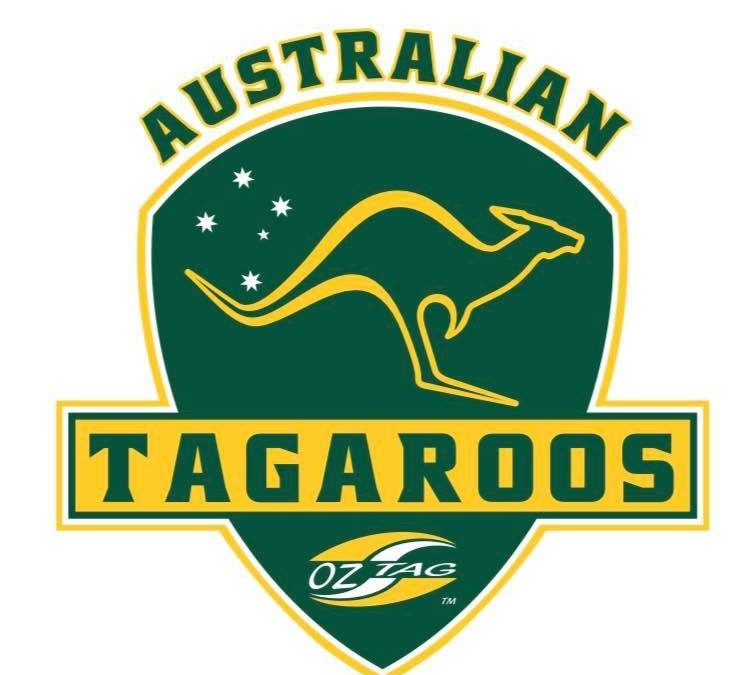 Australian Oztag would like to formally announce the Tagaroos Squads which will be representing Australia at the 2021 Tag World Cup which will be held in Limerick, Ireland.

It is the first time the World Cup will be held in the Northern Hemisphere and it is anticipated there will be over 3000 players participating in the Tournament from over 20 different countries.

The Australian Tagaroos will be sending 12 teams to compete in the 4th Tag World Cup and will be looking to maintain their dominance at previous World Cups with the Tagaroos being reigning World Champions in 10 of the 12 divisions they will be competing in at next year’s Tournament.

The Squads named today will eventually be reduced to a 20 player touring team, who will then go on to represent Australia in August 2021 at the World Cup in Limerick, Ireland.

“This is an important day for our elite players to be recognized for their performances at the National Championships which were held last November in Coffs Harbour” said Australian Oztag CEO Bill Harrigan.

“With what we are all currently going through with the COVID-19 pandemic, it is nice to be able to offer some exciting news to those players selected in these Squads and give them something to look forward to. Obviously, the Squads will be reduced to a team of 20 once we have our final selection day, however all the players named today should be extremely proud of their selection and looking forward to the possibility of representing their country at the 2021 Tag World Cup”

The Squads announced today will have one last chance to impress Coaches and Selectors when Australian Oztag host the final World Cup Selection Day Trial later in the year (pending COVID-19 restrictions) where these players will be doing all they can to gain selection in the Final 20 Player Touring Teams and booking their spots to Ireland.

“Anytime you get the chance to represent your Country is a huge honour, but to be able to do it at a World Cup on foreign soil, it really doesn’t get much better than that” explained Australian Oztag Director of Coaching Michael Buettner. 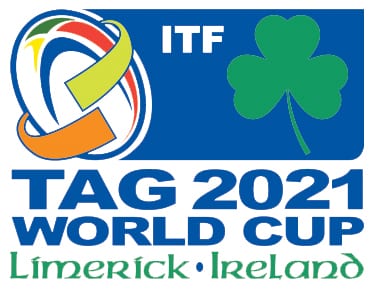 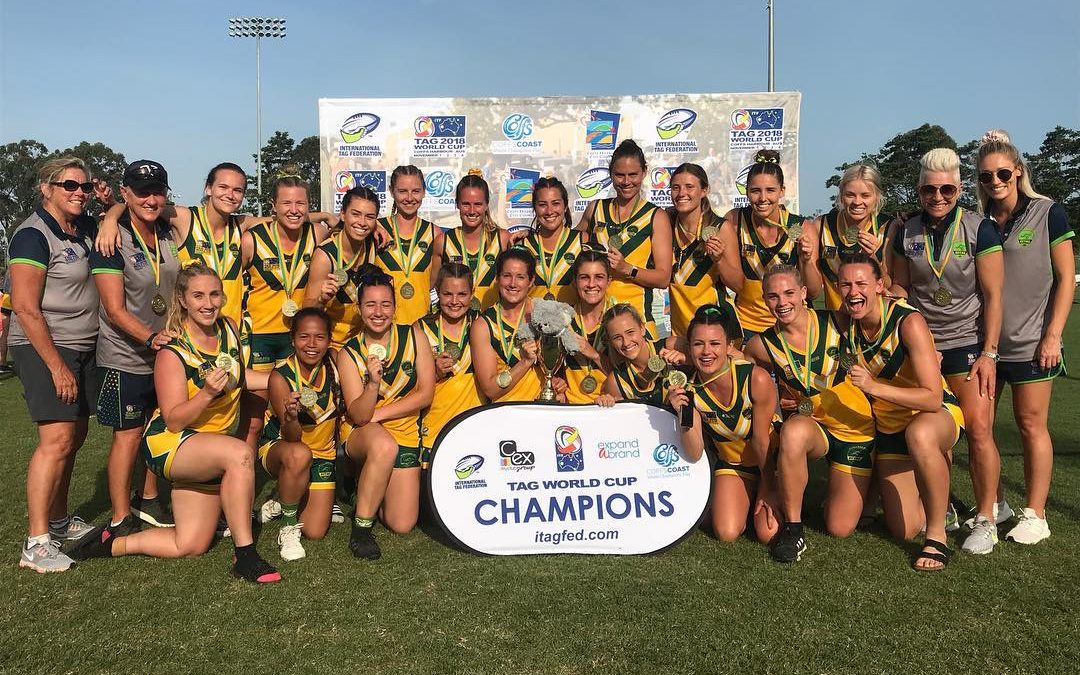 As a result of the 2020 NSW Oztag State Cup being postponed due to COVID-19, it has impacted on the opportunity for players to be seen & considered for selection for the Australian Tagaroos squad in the 2021 World Cup.

If you consider yourself a player of the ability required for selection into an Australian team & you would like to be considered, please email your Oztag CV which covers your playing division, position/s, playing history and 2 references to mick@oztag.com.au by Friday, 3rd April.

Your CV will be forwarded to the respective coach for consideration.

Once considered the coach may invite you to attend the Tagaroos World Cup Selection Day in May 2020 (subject to restrictions relating to COVID-19), however, this will be at the Coaches discretion in consultation with Australian Oztag.